Auto-Diagnose offers car repairs from car electrics / car electronics to mechanical repairs of all kinds.
Inspections and maintenance according to BMW specifications, vehicle care, brake service, disc replacement, transmission oil change, chassis repairs, etc. are carried out in our professionally equipped workshop.
A wide range of diagnostic devices help us to localize and eliminate a problem.
Your car is in good hands with us! 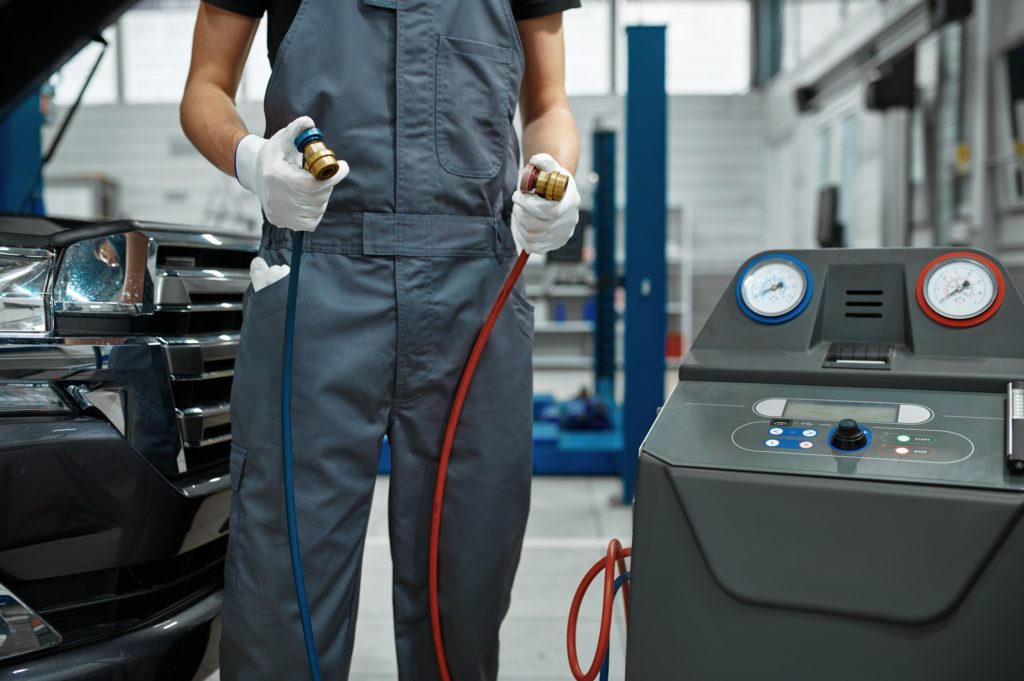 If the navigation CCC boots in your BMW in a circle, hangs on the BMW logo, restarts after a certain time, we are the right partner to make your computer functional!

You only pay when your computer is up and running again!

The navigation system must be re-encoded after the repair on your car!

You do not hear any sound from the navigation system, you have crashes, your Idrive turns partially empty, you can hear background noises from the loudspeakers ...
Your Bluetooth car phone is not working!
Then your MULF / telephone module should be defective!

We can repair this professionally!

You remove the Mulf / telephone module and send it to us or you come by in person.
Pack it well.
Put a piece of paper with the contact details such as address, telephone number, vehicle registration number of the vehicle

We program your ELV completely.

With these models, the ELV is often a problem and can be repaired. The dealer offers an expensive exchange of ESL with programming!
Repair costs of over 1000 €?

This error is caused by defective PDC sensors and causes a short circuit in the control unit!
It is important that the actual source of the error - PDC sensor / sensors are found and replaced !!!!

Your problem:
You press the rotary knob and there is no confirmation in the menu on the monitor, you cannot select anything.
Functions such as turning left, right, up and down are available.

ONLY WITH US! ROPES LEFT AND RIGHT NEW IN THE PRICE !!!!!!
We successfully overhaul your handbrake
New parts such as ropes, the engine and electronic components are installed.

An air conditioning system is filled with a refrigerant. This loses approx. 14-15% of the refrigerant in one year.

To ensure that the air conditioning works properly, it should be checked once a year.

The cooled air creates condensate in the air distributor housing. They can form deposits on these, which can become foodstuffs for fungi, germs and bacteria.

Later, the air in the interior becomes uncomfortable, stuffy and musty. This problem is eliminated with an OZONE GENERATOR for industrial areas.

Concentrated ozone is produced in the interior, which kills all bacteria, fungi and germs without any problems.

This will remove all odors. Very suitable for allergy sufferers. No chemicals or additives are used, so this technology is natural and environmentally friendly.

The pollen / dust filter is also checked and, if necessary, changed at an additional cost.

On all diesel engines and gasoline direct injection engines, the inlet valves and ducts coke after 100,000 km.

With high pressure, small, soft walnut shell kernels are blasted into the channel and onto the valves on it and the loosened dirt is sucked out with the help of a vacuum cleaner.

After cleaning, the valves and intake ducts look like new!

Wallnut blaster cleaning, in contrast to cleaning, is not harmful to the engine, no liquid penetrates the oil. This will not clog the DPF.
No chemical substances are used in cleaning.

Cleaning is used on all gasoline direct injection and diesel engines.

In addition, clogged and clogged intake manifolds in diesel engines are mechanically and chemically cleaned so that the engine can breathe again.
Jammed swirl flaps can be opened and closed again in full motion by the motor control!

Sign up for our newsletter for the latest news and special discounts.